Alan F. Merry, MB, ChB, FANZCA, FRCA, Head of the School of Medicine, Faculty of Medical and Health Sciences, University of Auckland, New Zealand, delivered the ASA/APSF Ellison C. Pierce, Jr. Patient Safety Memorial Lecture at the annual Anesthesiology 2013 meeting on Oct 12, 2013, in San Francisco, CA, to a room full of anesthesiologists interested in patient safety. This annual lecture, jointly sponsored by the APSF and ASA, was created to recognize and honor the memory of the founding president of APSF and past president of ASA (1984), Ellison C. (Jeep) Pierce, Jr. MD. Dr. Pierce’s foresight and passion for patient safety and his position in the ASA enabled the establishment of the APSF and set the course for anesthesiology to become the leader in patient safety. Dr. Merry was selected as this year’s speaker because of his numerous contributions to patient safety worldwide on simulation training, research in human factors and teamwork, and advancement of patient safety in developing countries.1 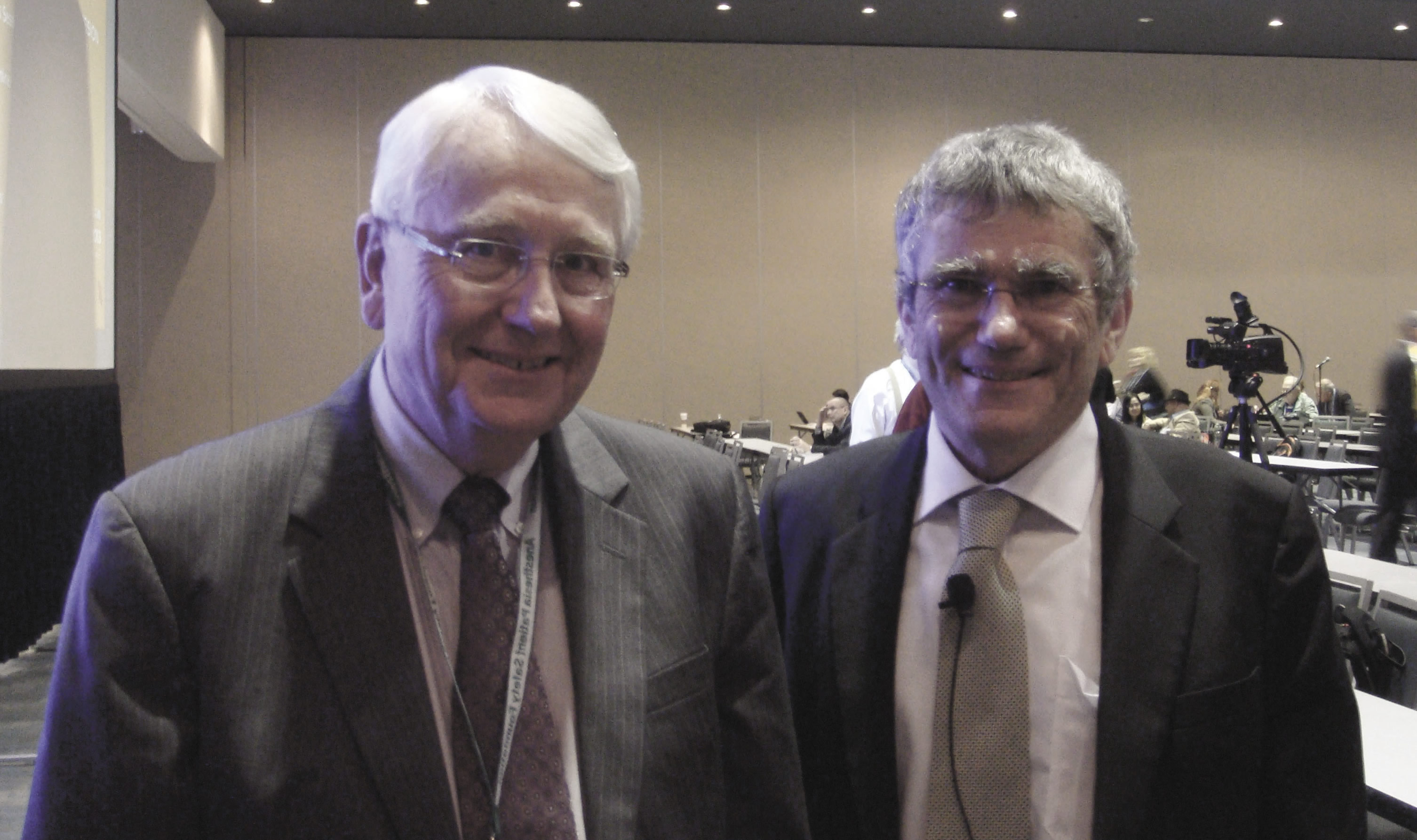 Dr. Merry’s presentation was entitled “Toward Patient Safety in Anesthesia—Let the Journey Continue.” He paid tribute to many patient safety leaders in anesthesiology during his opening comments including Drs. Ellison C. Pierce, Robert K. Stoelting, John H. Eichhorn, and Jeffrey B. Cooper. He provided data on the unsustainable trends in health care expenditures, particularly in the United States, and noted that 60% of all operations are done on 15% of the world population. Not surprisingly, anesthesia mortality varies from 1/150 in Togo to 1/56,000 persons in Australia. Dr. Merry commented that the current high mortality rates in developing countries are reminiscent of the course of health care in the United States from 1948-1952 where mortality was estimated at 1/2680 to 1985-1986 at 1/ 185,000 persons. He noted that the greatest challenges lie in low income countries.

Dr. Merry pointed out that despite the high cost of health care in the developed nations, perioperative complications remain high as demonstrated by the recent study in the United Kingdom on major airway complications that found that most cases involved some degree of poor management.2 He provided several other examples of recent studies in developed countries showing high rates of complications in patients over 70 years of age and high stroke rates in patients having aortic valve replacements. He appealed to anesthesiologists to look beyond the recovery room and focus on the whole patient experience. He believes we should strive for disability-free outcomes and that anesthesiologists can successfully impact the entire perioperative period. He reiterated the 6 aims for the 21st century health care system published in the Institute of Medicine’s 2001 report that include provision of health care that is safe, timely, effective, efficient, equitable, and patient-centered.3

He ended his presentation by discussing systems errors and paid tribute to Drs. James Reason and David Gaba for their body of work in this area. He noted that experts make errors; errors are typically not a result of carelessness; deterrence is useless; and that prevention of errors should focus on the process and not the outcome. He acknowledged in some rarer instances, violations occur when a health care provider knowingly does the wrong thing or actively decides not to engage in safe practices. However, he is encouraged by the teamwork initiatives that have recently been successfully launched such as rapid response teams and surgical safety checklists that require engagement of health care providers to be effective. Dr. Merry noted that enabling all members of the team to effectively speak up such as use of the 2 challenge rule would enhance team behavior. He believes the focus should be on the team and not the individual—with the goal of improving outcomes for our patients.

Dr. Lee is Professor of Anesthesiology and Neurosurgery at Vanderbilt University Medical Center and Co-editor of the APSF Newsletter and member of the APSF Executive Committee.